Warframe is a third-person shooter video game. Players take on the role of a Tenno, a race in a technologically advanced civilization, who are awakened from cryosleep to find themselves in a warzone. Players use their Warframes and weapons in order to explore and fight their way through numerous missions with different objectives. Quests are one of the most common forms of content in Warframe. These quests generally involve players exploring an area or fighting enemies for some form of reward.

In this article, we will be going over how to perform and complete all of the main quests in Warframe. While not all quests can be completed at once, it is important to remember that some of these quests can not be aborted once you start them.

These are all the main quests in Warframe.

A Man of Few Words

Mask of the Revenant

This was the list of all quests available in Warframe as of now. This page will be updated periodically whenever there is an update. 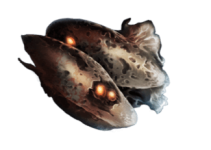 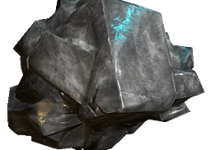 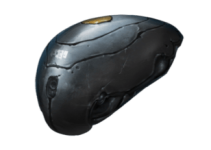 LootRecon believes in no-fluff content, everything on the web should be to-the-point and that’s what we do here.

Loot Recon was founded with one objective of creating guides that go straight to the point.

With the increasing popularity of gaming sites, it is hard to find sites that cover things straight to the point. We are here to fill that gap. No fluff only real talk.